Following his sold out at the Triad Theater and 54 Below in NYC, entertainer Robert Bannon brings his new concert event, “The Great American Songbook:His Way” to Villagers Theatre for a two special New Years Eve performances. He will be accompanied by Musical Director John Urban on piano and special guest.

This musical journey chronicles his start as a musical theater student at Julliard Prep at Lincoln Center, to performing with Patti LaBelle as a child, to illness, teaching, finding his way back to the stage, and all the twists and turns along the way. The show has a wide variety of music that comes straight from the Great American Songbook from Broadway to standards, pop to hip hop. It is a no holds barred styling through a lifetime of events and choices that lead to him to where he is today. This event promises to be a memorable night of new and old friends, laughs, music, and memories. This time with a full band, the holiday season, great duet partners, and a story dying to be told, this is a show not to be missed! Usher in 2020 with the soundtrack to our lives while benefiting our local artistic center- Villagers Theatre.

James and the Giant Peach

Just in the Nick of Time

Into the Woods, Jr

THE SUNDAY NOVEMBER 24TH PERFORMANCE IS SOLD OUT 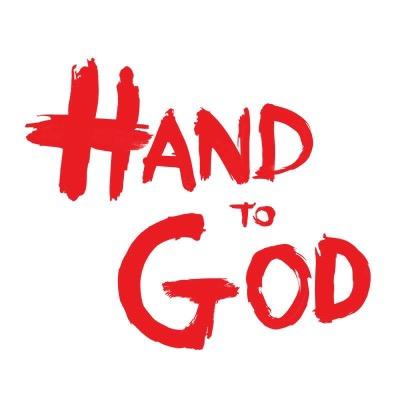