Heathers The Musical (High School Edition) is the darkly delicious story of Veronica Sawyer, a brainy, beautiful teenage misfit who hustles her way into the most powerful and ruthless clique at Westerberg High: the Heathers. But before she can get comfortable atop the high school food chain, Veronica falls in love with the dangerously handsome new kid J.D. When Heather Chandler, the Almighty, kicks her out of the group, Veronica decides to bite the bullet and kiss Heather’s aerobicized butt… but J.D. has another plan for that bullet. 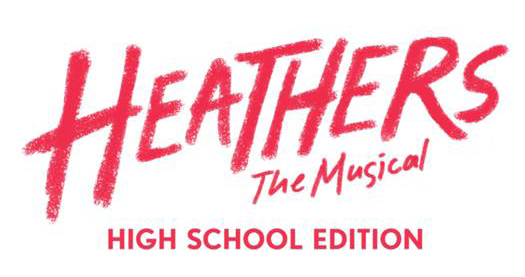 Alex Stefaniak
No category
No tags
No comments
16
0
0

View all posts by: Alex Stefaniak